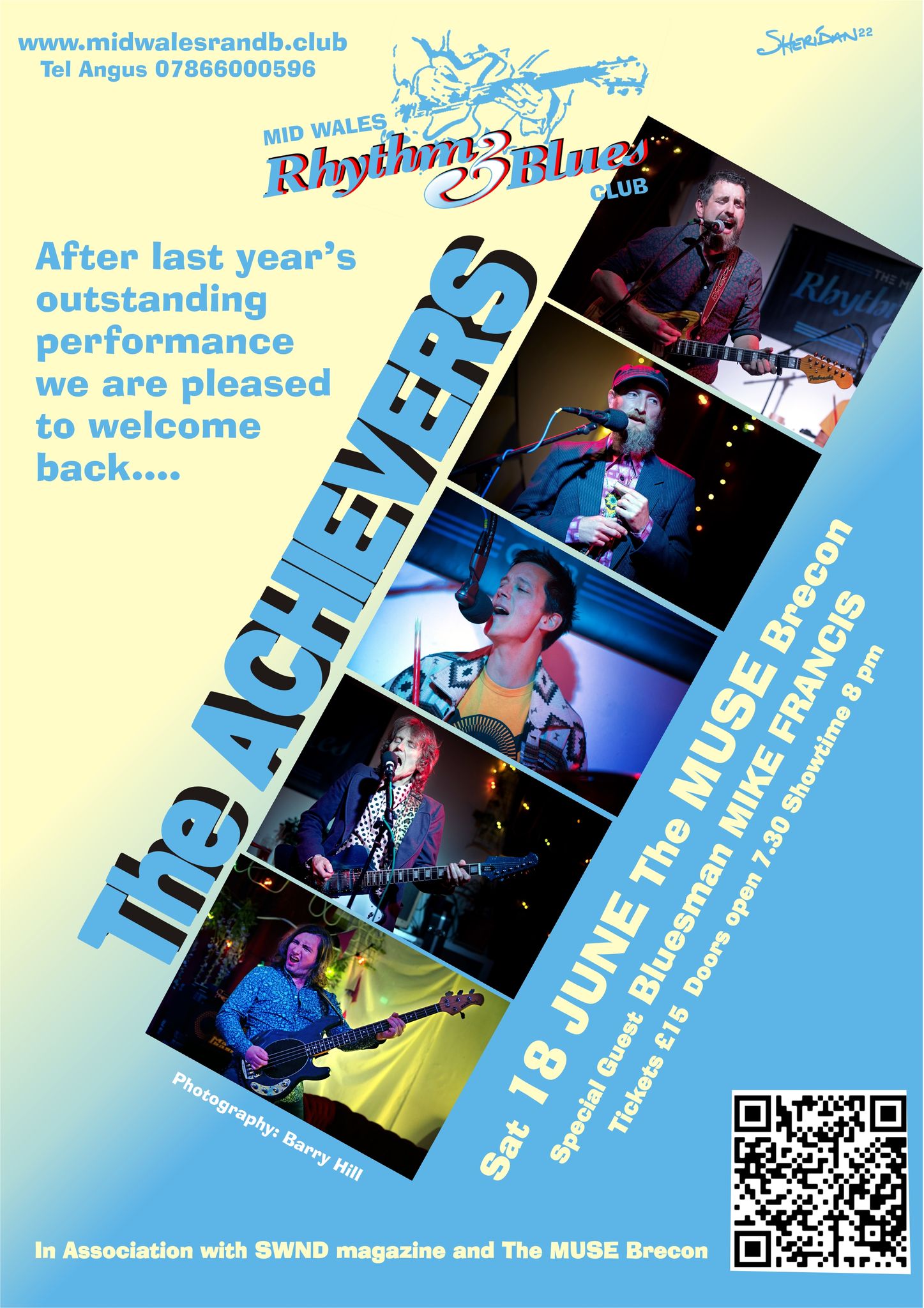 The Achievers are one of the most talked about and critically acclaimed bands on the UK roots music scene. With a reputation for innovation and originality they prove that soul, groove and song-craft still matter in the blues.

In less than 18 months their own brand of modern, ‘dancefloor gospel-blues’ has catapulted them from near-complete obscurity to rave reviews and big-stage appearances across the world. Following the release of their 2019 album ‘the lost arc’ they received radio airplay by cerys matthew (BBC 2 blues show) and reached #1 in the independent blues broadcasters airplay chart and were nominated for three UK blues awards. 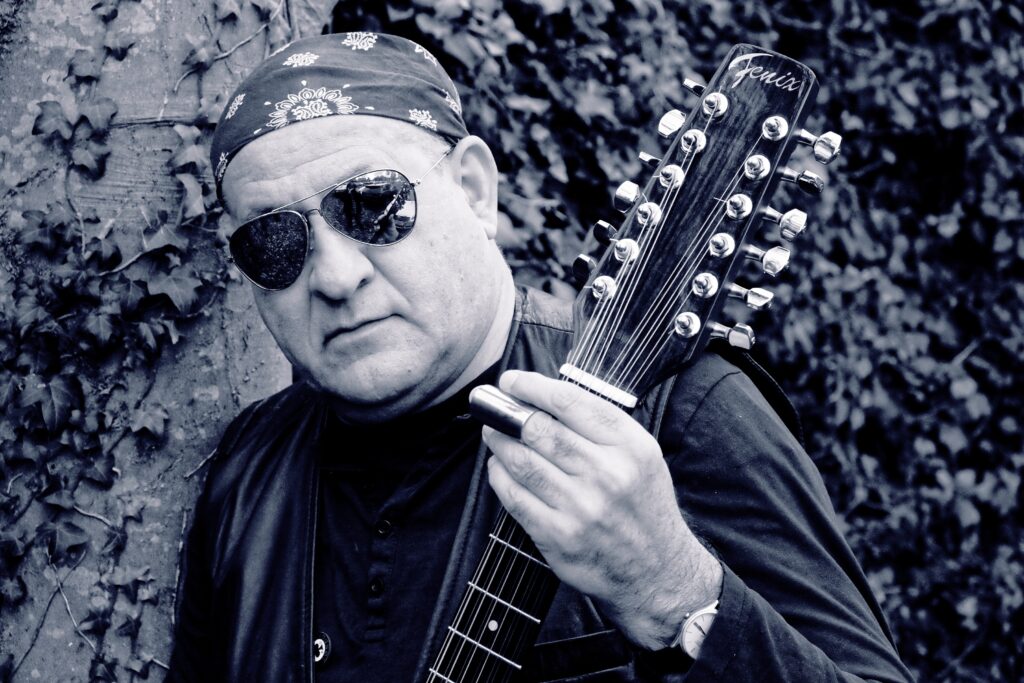