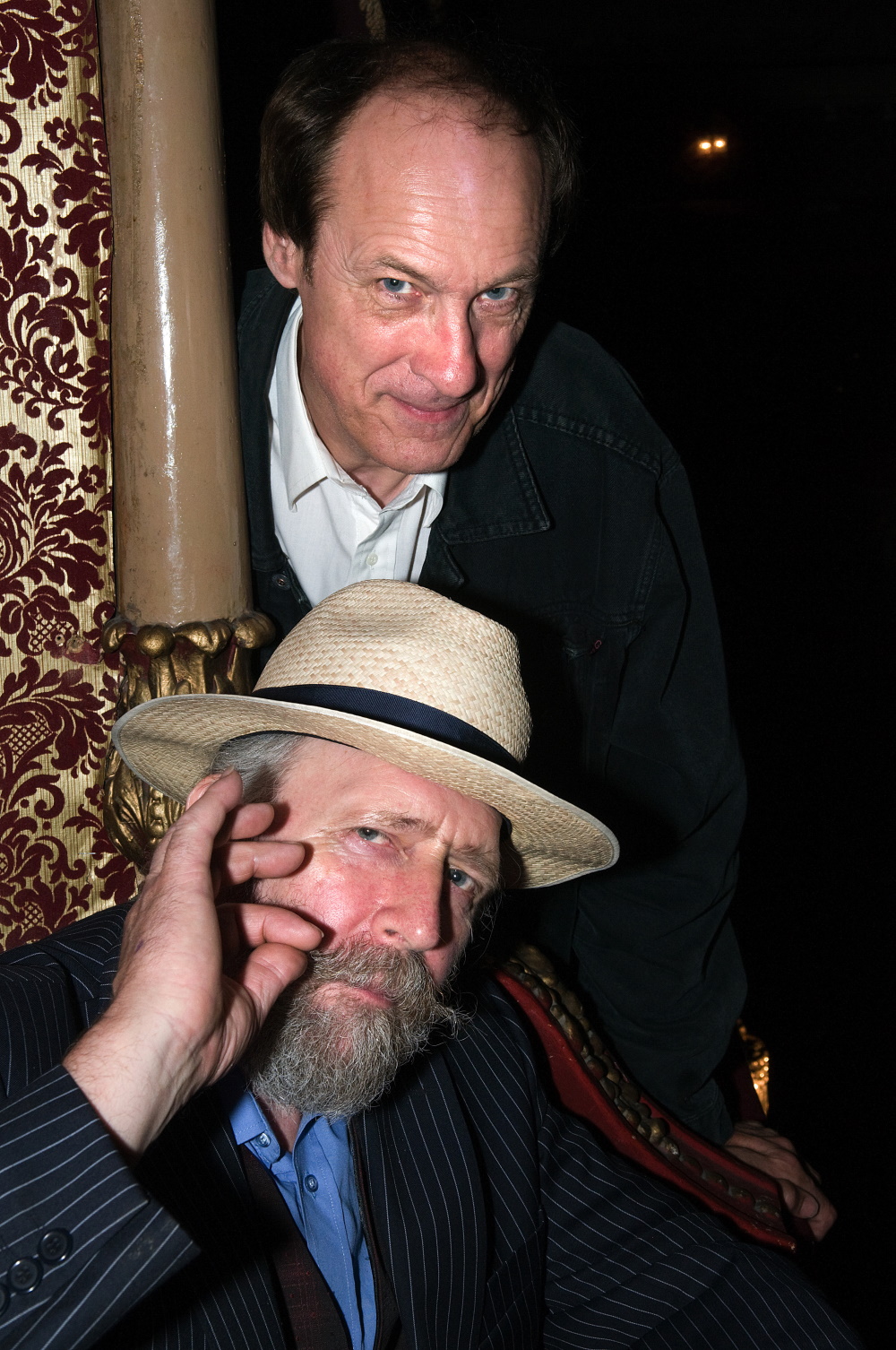 50 YEARS OF OTWAY AND BARRETT TOUR

Still going strong after 50 years and featuring all the original members. Loved for their total in-yer-face originality, the contrast between the dead pan humour of Barrett and mad onstage antics of Otway are hilarious to watch. John’s lyrical genius and Willy’s outstanding musicianship (he seems to play almost every stringed instrument known to man, plus a few hybrids of his own making!) almost become an added extra. For any Otway/Barrett virgins out there who don’t know what to expect, be prepared for everything from bare-chested Theremin playing to wah wah wheelie bin as the duo jump from one hit and 40 near misses to another: An amazing and irreverent performance by two master entertainers.